The Muslim Brotherhood in Belgium 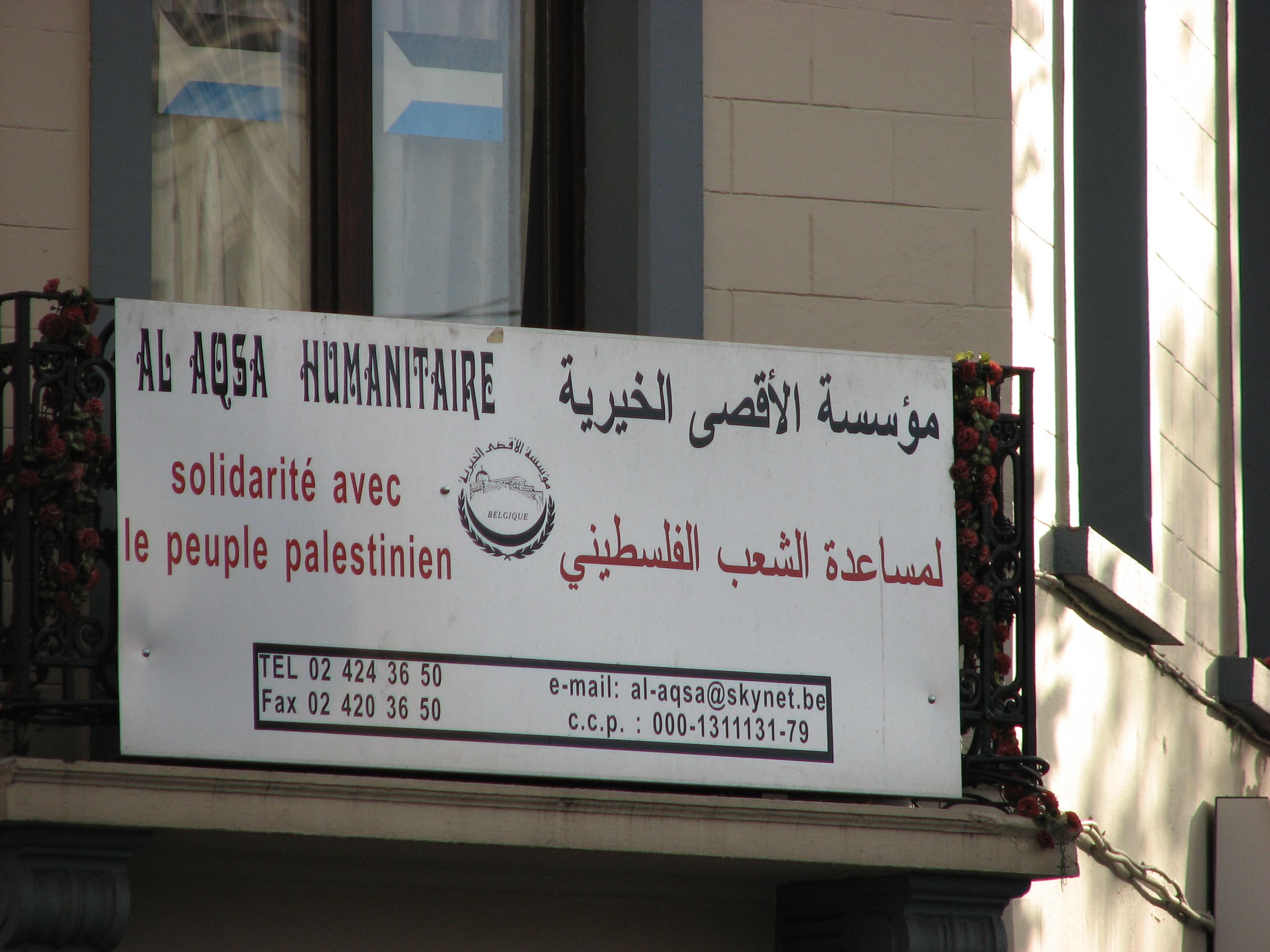 The Global Muslim Brotherhood has been present in Europe since 1960 when Said Ramadan, the grandson of Hassan Al-Banna, founded a mosque in Munich.1 Since that time, Brotherhood organizations have been established in almost all of the EU countries, as well as non-EU countries such as Russia and Turkey. Despite operating under other names, some of the organizations in the larger countries are recognized as part of the global Muslim Brotherhood. For example, the Union des Organizations Islamiques de France (UOIF) is generally regarded as part of the Muslim Brotherhood in France. The network is also becoming known in some of the smaller countries such as the Netherlands, where a recent NEFA Foundation report detailed the activities of the Muslim Brotherhood in that country.2 Neighboring Belgium has also become an important center for the Muslim Brotherhood in Europe. A 2002 report by the Intelligence Committee of the Belgian Parliament explained how the Brotherhood operates in Belgium: “The State Security Service has been following the activities of the International Muslim Brotherhood in Belgium since 1982. The International Muslim Brotherhood has had a clandestine structure for nearly 20 years. The identity of the members is secret; they operate in the greatest discretion. They seek to spread their ideology within the Islamic community of Belgium and they aim in particular at the young people of the second and third generation of immigrants. In Belgium as in other European countries, they try to take control of the religious, social, and sports associations and establish themselves as privileged interlocutors of the national authorities in order to manage Islamic affairs. The Muslim Brotherhood assumes that the national authorities will be pressed more and more to select Muslim leaders for such management and, in this context, they try to insert within the representative bodies, individuals influenced by their ideology. With this purpose, they were very actively